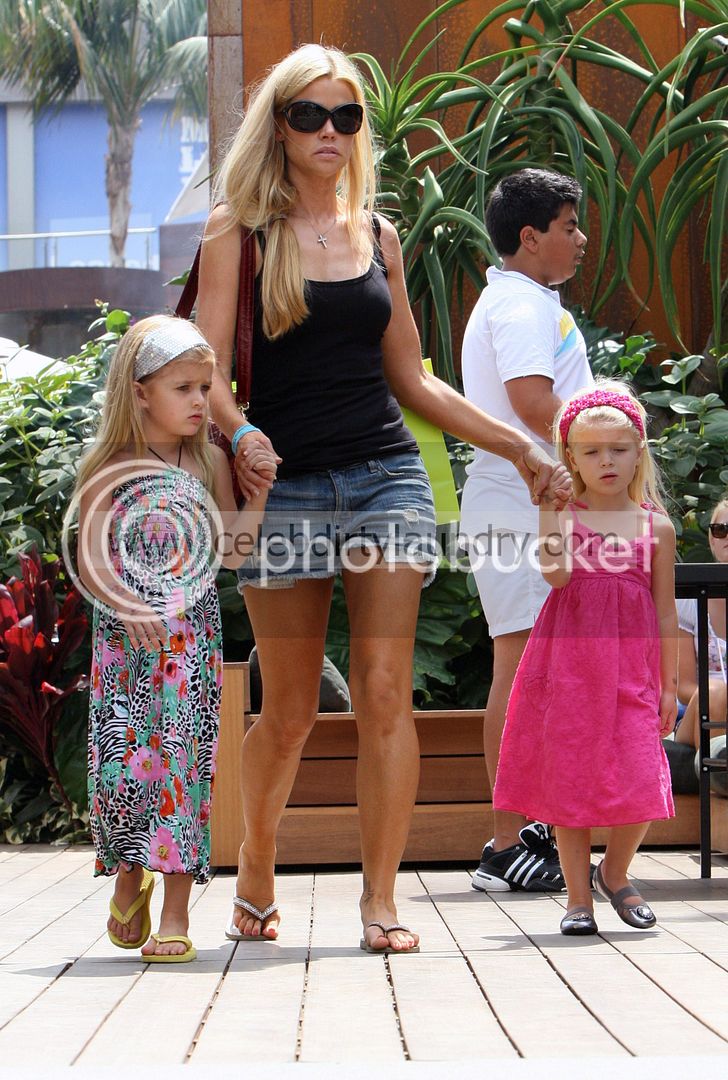 Denise Richards strolled around the Cross Creek shopping center in Malibu, California on August 28, 2009. Denise brought her adorable daughters Sam Sheen and Lola Rose Sheen along with her.

Amy Grindhouse says Britney Spears Finally Got Her Weave Did