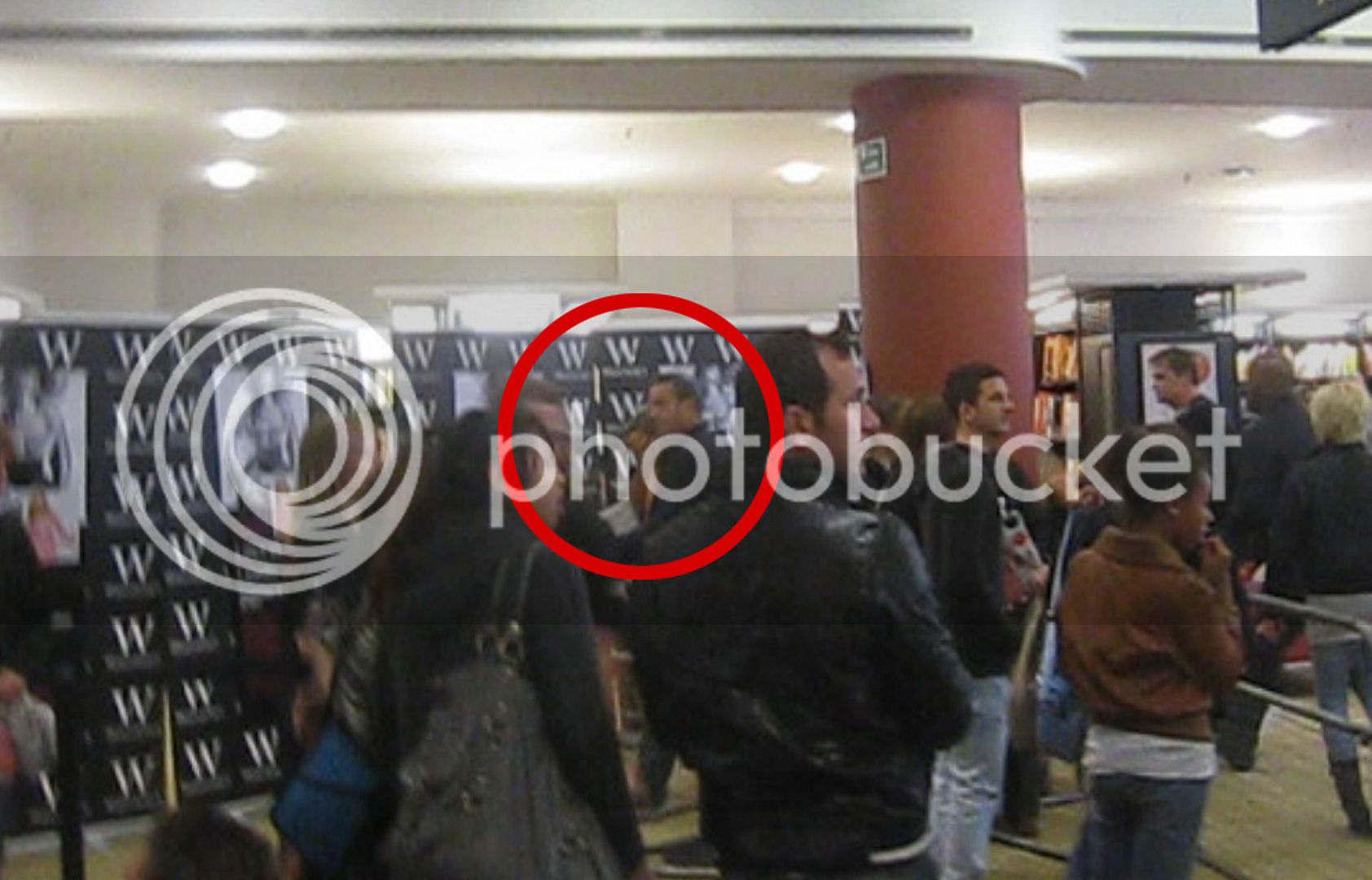 Picture showing the attacker being wrestled to the ground and taken away after allegedly punching Leona Lewis at her book signing on October 14, 2009 in London, UK. A book signing by Leona Lewis ended in violence yesterday, when an "unprovoked attacker" reportedly punched the singer. Leona Lewis was posing for photographs and signing copies of her new memoir, Dreams, at a London bookstore. Metropolitan police were called to Waterstone’s Piccadilly at 5pm yesterday, arresting a 29-year-old man on suspicion of assault. Photo: Fame Pictures