Roger Federer becomes one of the Greatest Player in Grand Slam History. Roger Federer secured a record-breaking 15th grand slam after he finally overcame Andy Roddick in a tense and gruelling five-set men’s singles final at Wimbledon today. He wins 6 Wimbledon Champions just behind one by Pete Sampras in …He gains back his number one player.

The Swiss player’s sixth Wimbledon title takes his overall tally of grand slam wins to 15, putting him ahead of Pete Sampras, who was present on Centre Court to watch Federer’s gruelling 5-7, 7-6, 7-6, 3-6, 16-14 victory in what became the longest ever men’s singles final at the All England club. 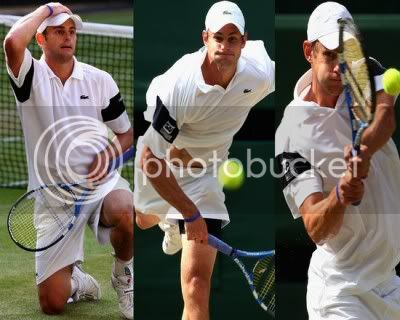