Amber Heard Reveals She Is A Lesbian At GLAAD Event 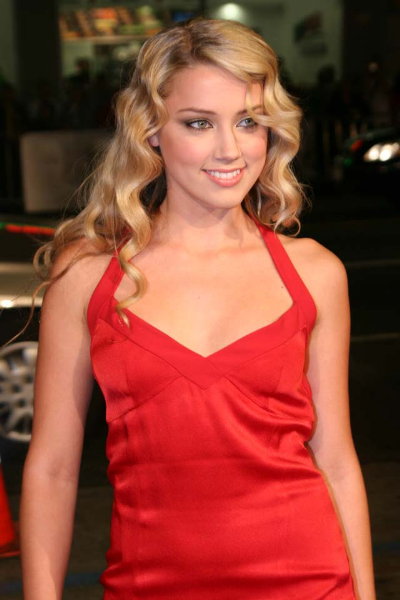 Zombieland and Pineapple Express actress Amber Heard, 24, used a GLAAD event this weekend to announce that she is a lesbian.  She proudly walked the red carpet for the 25th anniversary of the of the event with her partner Tasya Van Ree.

The pretty star told the crowd she didn’t want to be “a part of the problem” by hiding her sexuality.  She said: “She’s so beautiful. I mean, you’d have to be crazy not to want to go out with her!”   “I think GLAAD is one of the many reasons that I, as a 24 year old, can come out.   “I think that organisations like GLAAD make that possible because if it weren’t for opinions being changed, people being influenced, people being engaged to do the right thing, then there would be no prerogative for anyone to come out.

Amber and Tasya have quietly been together since 2008.  We wish them all the best!