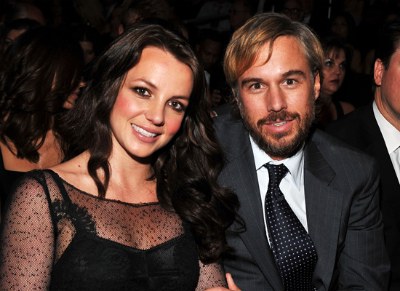 Now, none of us can really be sure that this is actually Britney Spears on this recording, because these accusations seem wild. But this news is everywhere and you have to listen to this audio recording!

Earlier, we reported that Britney was sporting a black eye at the hands of her boyfriend, Jason Trawick and that she was pregnant with his baby earlier this year. Her ex-husband, Jason Alexander, reportedly taped a telephone conversation between them and gave it to Radar Online.

What do you think of these claims? Do you think it’s really Britney on the recording??? Let us know in the comments below!!!