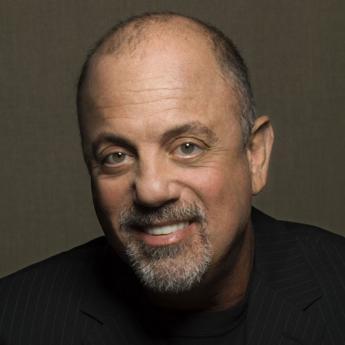 Singer, songwriter Billy Joel, 61, has undergone double hip-replacement surgery to fix a congenital hip ailment at a Long Island hospital. Billy recently said on the Howard Stern show that he would be headed for the surgery soon. His ex-wife Christie Brinkley with whom he has daughter Alexis Ray confirmed that Billy has had the operation and that he is doing fine.

Radaronline reports – “Billy said ‘If I do it one at a time I know I’ll never go in for the other.” “He’s really doing well. He’s really coming through with flying colors,” Christie Brinkley said. She praised his recovery and said “he’s making it look easy!”

Billy is doing well and hopes to be back on his feet soon and touring.