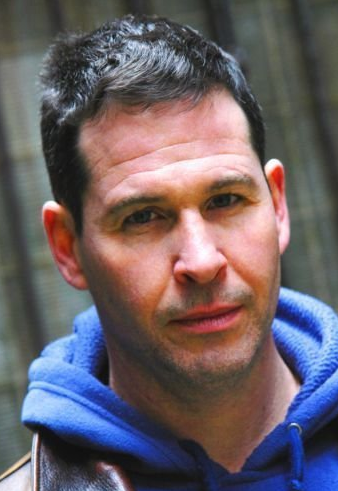 Actor Robert "Bobby" Spillane fell to his death.    Bobby fell from his Midtown Manhattan apartment in the Hell’s Kitchen neighborhood near Times Square.    No foul play is suspected.  Mickey had one arm in a sling, he leaned on the screen of an open window to call out to his brother, Michael, who was on a street below, the screen collapsed and  he fell.

Bobby is the son of Irish Mobster Mickey Spillane.  His father was know as "The Last Of The Gentleman Mobsters".  On May 13, 1977, his father Mickey Spillane was killed outside his apartment in Woodside, Queens. R.I.P. Bobby!