Casting Has Begun For The Third “Men in Black” Movie 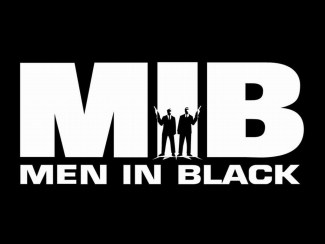 Josh Brolin is believed to have signed up already for the movie, although his role has yet to be confirmed.   Will Smith is currently still believed to be returning to the franchise.  Initial plans were to have the movie in production by spring this year with a release in 2012, but it now looks like filming will be delayed by a number of months.

However, the script has already been written by ‘Tropic Thunder’ screenplay writer Etan Cohen.   The original ‘Men in Black’ in 1997 took $600 million at the box office worldwide, while the follow-up in 2002 earned $440.   Earlier this week it was announced that Baron Cohen had scrapped a plan to follow up his movie ‘Borat’ with a comedy about the ‘Eurovision Song Contest’.