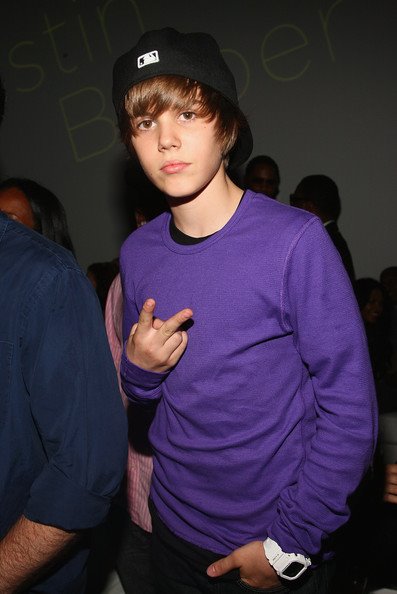 The Biebs was a bad bad boy!   Oh no, is he the next Lindsay Lohan LMAO?   Apparently a state trooper did not appreciate the water balloon that  The Biebs threw at his nether regions.   The Trooper wanted to slap the cuffs on and take Justin Bieber directly to jail prior to his sold-out Maryland State Fair concert.   Lucky for Justin his bodyguard talked the trooper out of it.

The Biebs tweeted that night:

Now why you may ask did Justin throw a water balloon at the trooper?   Well Justin behaving like a little brat was aiming water balloons at people’s crotches and having a fun time, that is until he soaked the Trooper.   The Biebs hightailed it to his trailer and let his bodyguard calm the trooper down.

A state police spokesman described Bieber’s behaviour Sunday as “inappropriate,” but he confirmed that no incident report was written and no further action will be taken against the teen or his entourage.