Last night the SAG awards were held – below are some Red Carpet Arrival Pics.  The Screen Actors Guild Awards are an annual award given by the Screen Actors Guild (SAG) to recognize outstanding performances by members. The statuette given, representing a naked man holding both a mask of comedy and a mask of tragedy.   SAG Awards have been one of the major awards events in Hollywood since 1995. Nominations for the awards come from 4200 randomly selected members of the union, with the full membership available to vote for the winners. 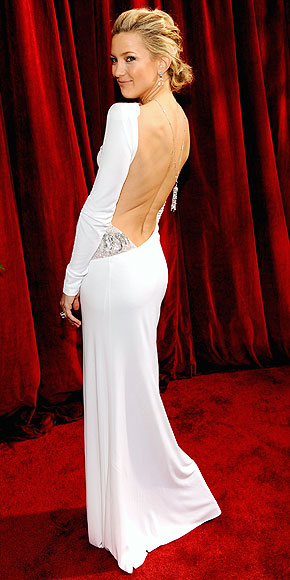 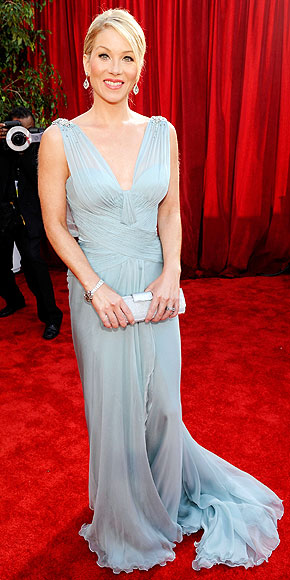 More Celebs under the cut 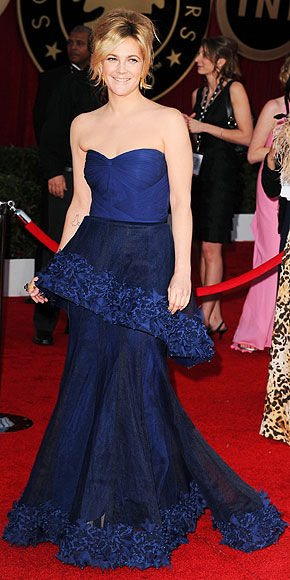 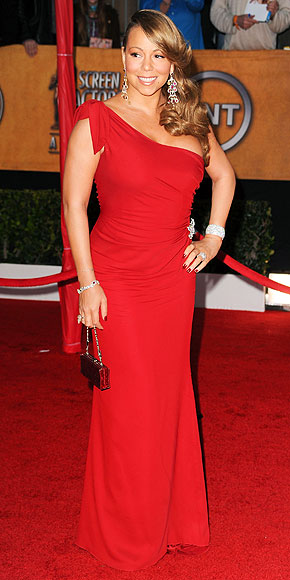 Mariah Carey in a one shoulder red gown looking Old Hollywood glam.  The best I have seen her look at any of the award shows.  Finally a dress that really looks good on her. 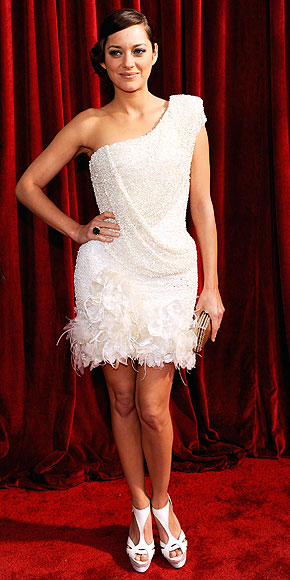