Celine Dion hospitalized As A Precaution 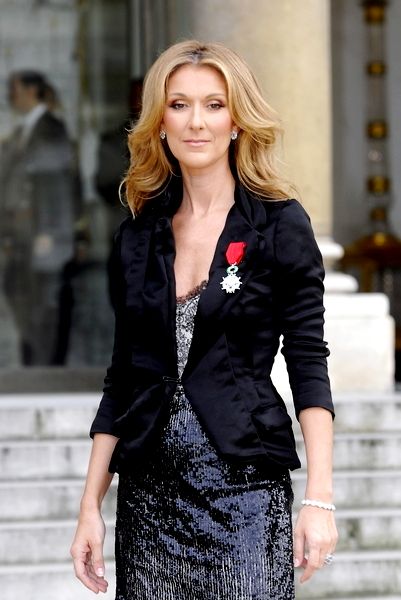 Celine Dion who is due to have her twins early next month was hospitalized as a precaution.  Celine was hospitalized to prevent the early delivery of her twins.  Celine is pregnant with two boys.  She already has a nine year old son Rene Charles with her husband Rene Angelil.

A representative for the superstar singer said Monday that Dion is at St. Mary’s Medical Center in West Palm Beach, Fla. The hospitalization was recommended to make sure she’s near her doctors leading up to the babies’ birth.