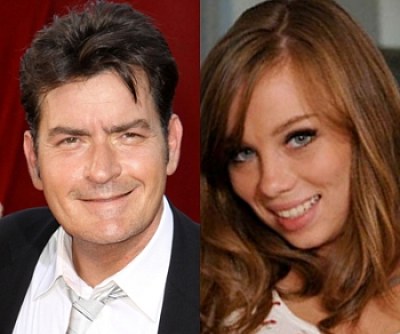 According to reports, Capri Anderson was scared after Charlie Sheen went nuts in a New York hotel last month, but she was also miffed that she wasn’t paid that night for her services.

Capri allegedly (used very loosely here) is a paid escort who claimed that she was owed $12,000 for the night in question. When Charlie didn’t fork over the cash, she had a fit, which prompted him to send her a text message, offering up $20,000 to foot the bill.

Her lawyer interpreted that as Charlie’s attempt to “silence her”. TMZ reports:

Sources connected with Charlie insist they were not trying to silence Capri, but that Charlie knew he had promised to pay for her “services” and therefore wanted to honor it.

But Capri’s lawyer, Keith Davidson, tells TMZ, “This is as ridiculous as Charlie’s statement that the night of the incident he was suffering from an allergic reaction. This text was obviously an offer to buy her silence.”

It’s madness….I think she’s in it for the almighty dollar at this point. Don’t you? He just didn’t go high enough.