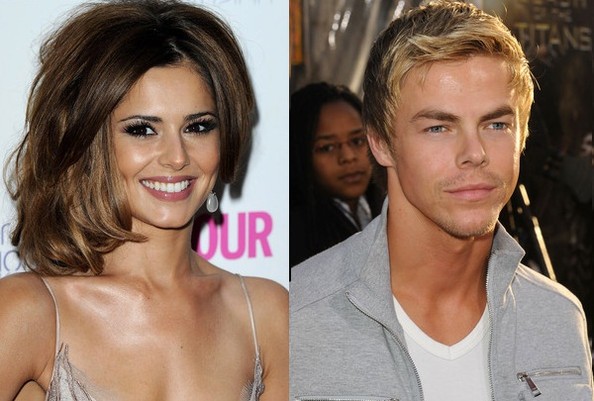 British singer Cheryl Cole opened up on Piers Morgan’s British TV show, “Piers Morgan’s Life Stories,”  about how Dancing With The Stars pro Derek Hough was responsible for saving her by getting her to hospital just in time to discover that she was suffering from a rare and deadly strain of malaria that she got while holidaying with Hough in Tanzania.

The illness was so severe that Cole was given 24 hours to live and made out a will in hospital.   Fortunately she was strong enough to fight off the deadly disease and lived to talk about it on TV.  Next time you go to Africa Cheryl, bring the bug spray and take the anti-malaria pills!