Christina Aguilera Was Looking For Change Before Divorce 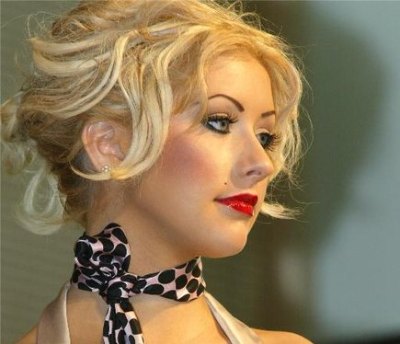 Christina Aguilera says that she was looking for a “change” before announcing her divorce from husband, Jordan Bratman.

She revealed that she was starting to find her marriage difficult and wanted some excitement in her life. She said, “My life is cyclical. I’m not a nine-to-five woman who has the same kind of lifestyle for years on end. I couldn’t do it. I need the spontaneity, that thrill of change. That’s part of how I get inspired.”

In her new interview with Redbook, she said, “I want to pour my heart out and be able to release anything I’m going through.”

I’m sure we’ll be hearing about everything that she’s going through on her next album. What do you think? Do you think they divorced because she needed change or was it due to her reportedly wild lesbian affairs?