Could The Quaids Be Innocent of Recent Charges? 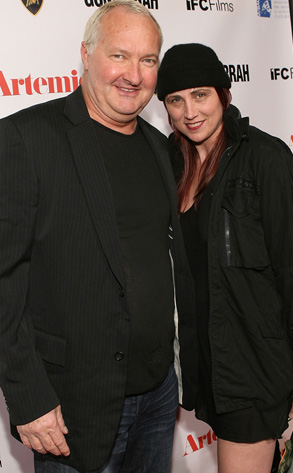 As we reported last week Randy and Evi Quaid were arrested and charged for apparently breaking into, occupying, and damaging a residential property they previously owned.  At the time it seemed like a typical Quaid case of strangeness involving not wanting to pay for accommodations – Randy and Evi have had numerous run-ins with the law over unpaid hotel bills, etc.  But now Randy Quaid claims that he really does own the property and that is was swindled from him in a tricky deal where the home grabber used the identity of a deceased woman named Ronda Quaid to somehow transfer ownership.  The thief faked the signature of the dead woman to get the property transferred to a third party according to the Quaids.

Although the Quaids claim they are going to fight this in court and prove that the property is rightfully their’s we have our reservations.  After all, if the property was their’s then why didn’t they take the more promising route of hiring legal representation and getting the court to transfer ownership back to them, the supposedly rigthful owners?  Furthermore, the Quaids said that they were at the home to perform cleanup and maintenance – but why would they be doing that if they knew the home had been transferred out of their ownership – wouldn’t it seem more logical to first get their rights reinstated?   It’s like going to wash your car at the thief’s house after its been stolen – doesn’t make any sense.  Their behaviour at the house from Randy carving his initials in the post box to breaking a valuable mirror to disabling the video camera surveillance system does not resemble that of  legitimate householders.  Of course this is Randy and Evi Quaid we are discussing and with them just about anything is possible.  As the truth becomes known we will keep you posted – it would be nice if the Quaids were innocent for a change.