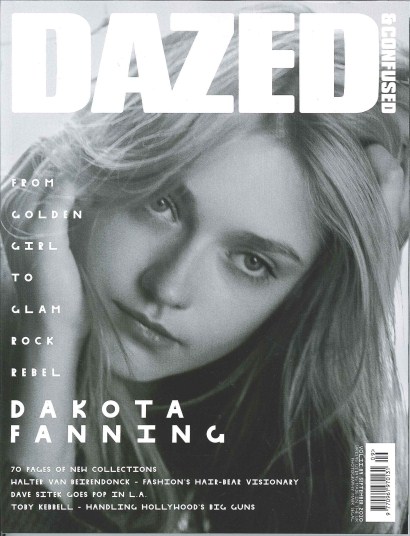 Dakota at 16 is a seasoned veteran.  Who can forget her role in “I Am Sam” in 2001 which was the performance that got her a lot of interest.  Dakota has been in a lot of high profile films and eventually began to transition to more grown up films.  Dakota was recently seen in “The Runaways” where she played Cherie Currie and plays Jane in “The Twilight Saga.”

Dakota comes across as being sweet without being nauseating.  Somehow in the Hollywood world of insanity where a lot of teens Dakota’s age fall to the wayside – Dakota has managed to remain a nice grounded young starlet. 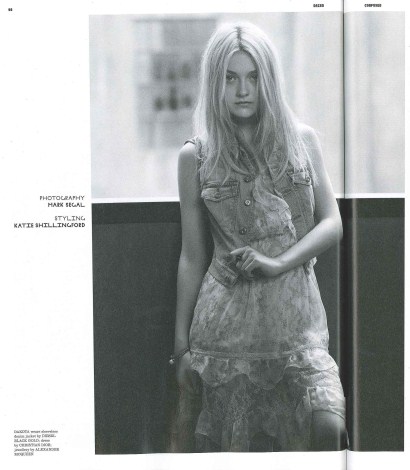