Dancing With The Stars Week 5 ‘The Results’ Show Recap 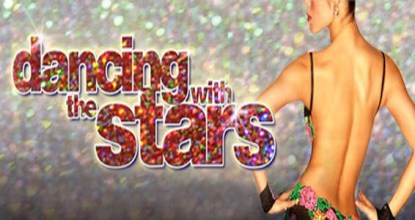 It’s time for Dancing With the Stars again and in the next hour we are going to know who got sent home or as they say on DWTS who will live to see the next chapter and for someone it will be the end.   So let’s get started …….

The first couple  safe is Kyle Massey and Lacey Schwimmer along with Bristol Palin and Mark Ballas.

Brandy and Maksim Chmerkovskiy have been asked to do their quick step again at the judges’ request.   They were the judges favorite last night when they danced to the television theme song for Friends.

The next couple safe is Brandy and Maksim Chmerkovskiy.  Jennifer Grey and Derek Hough are in jeopardy.

The next couple safe is Kurt Warner and Anna Trebunskaya.   Rick Fox and Cheryl Burke are in jeopardy.

The next couple definitly coming back to dance next week is Audrina Patridge and Tony Dovolani.   Florence Henderson and Corky Ballas are in jeopardy.

Leaving the show tonight are  Florence Henderson and Corky Ballas.