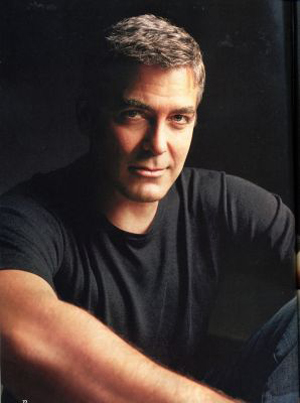 George Clooney has organized a telethon called "Hope for Haiti".  The benefit will be for victims of the earthquake in Haiti.  The aim is   "to show the people of Haiti that the whole world is paying attention."    The show will benefit the Red Cross, UNICEF, Oxfam America, Partners in Health and Jean’s Yele Haiti Foundation.

George said at the Golden Globes that more than 40 celebrities are expected to attend the Jan. 22 event. The benefit, which Clooney and Haitian-born singer Wyclef Jean will host, will be broadcast on more than a dozen broadcast and cable networks. It will be held in New York, with CNN’s Anderson Cooper in from Haiti.   The songs from participating artists will also be available on iTunes, with proceeds going to the relief effort.