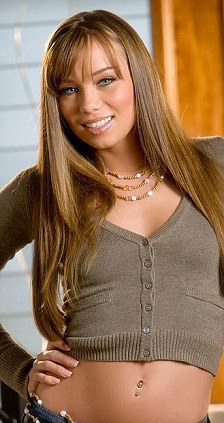 “Charlie had never met Christina until that night. He ordered her from a ‘service,’” a source connected to the situation told RadarOnline.com.  “Christina was supposed to be paid $12,000. And by the time the crazy night was over, she never got paid because Charlie flipped out. She was furious and now she’s doing everything she can to make money off that night.”

Now like any industrious person Christina sees $$$$$ so she has hired a lawyer and is trying to get Charlie in a lot of doo doo.  Why should she settle for a measly $12,000 when she might be able to blackmail him into more.