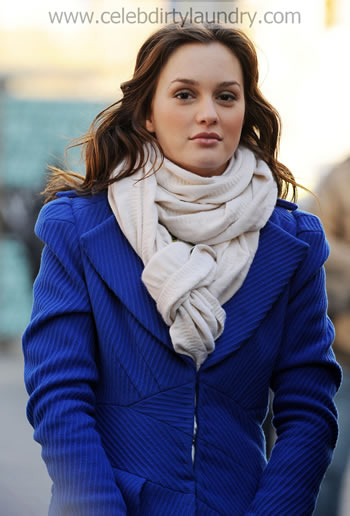 Apparently Leighton Meester, Ed Westwick and their friends went to the trendy East 60th Street eatery, where they swore and talked so loudly that other customers complained.  A table of lawyers and bankers took exception to the behavior of the spoiled kids and most particularly Leighton’s language and asked her nicely to watch her language. In response she shouted allegedly, "f ?!? you! How dare you tell us to keep it down?"

We can draw three conclusions from these brats: 1) they obviously got short change on an upbringing 2) apparently their success has gone to their head in the worst possible way 3) once again we see in modern Hollywood society success has completely supplanted virtue.   Photo: Fame Pictures