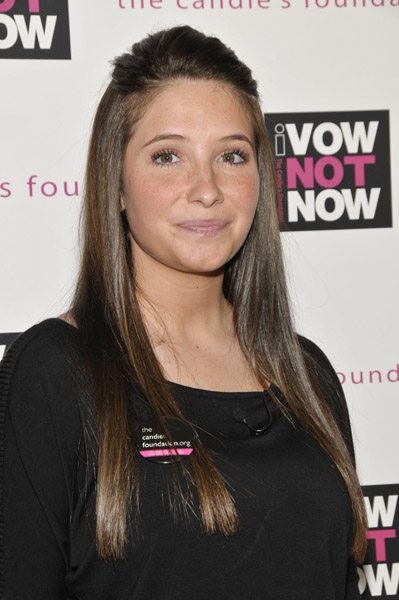 Wasn’t Bristol Palin a receptionist or something like that?  Well how does a  20 year old receptionist afford to buy a house for CASH?  Guess being on Dancing With The Stars paid her big bucks for her stint on the show.  Makes sense actually Bristol brought a lot of viewers to the show with the Bristolgate controversy.   NOTE to DWTS if you need a contestant I am available!

Apparently Bristol laid down a whopping $172,000 to buy a house outside the Phoenix Arizona area.  The house is close to Arizona state where it is rumored Bristol will be heading to.

TMZ further reports:   The home is just miles from the Arizona State University school of broadcasting … a school that boasts one of the most state-of-the-art facilities in the country. Bristol has expressed an interest in public speaking.

Public speaking is an interesting area for her to pursue.  From her time on DWTS she really did not show much talent for public speaking – if anything she seemed uncomfortable and confused most times.  Maybe she is thinking of practicing her public speaking so she can throw her hat in the political arena with her Mom!