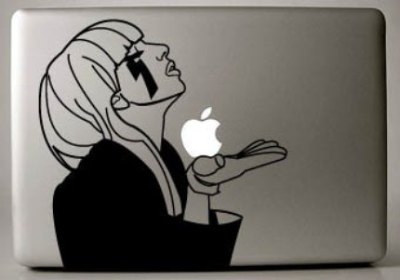 A German kid by the name of Deniz A. hacked into Lady Gaga’s computer, among other celebrities, and stole photos and unreleased songs. He is now sending a letter of apology to the Bad Romance singer.

In the letter he said, “I am ashamed of what I have done. I did not think about the consequences. I realize that my ambition was a big mistake. I will apologize to everyone I caused problems for with my hacking.”

Prosecutors are investigating Deniz for trying to sell new music by Justin Timberlake, Kesha, Kelly Clarkson and Gaga. Rolf Haferkamp said, “We are pulling together what we have learned. They already fill two fat binders. If nothing else happens we could wrap up the probe soon.”

Deniz’ lawyer, Burkhard Benecken said, “My client felt like he was in a movie. It was almost unbelievable that such a boy could hack into the account of superstars. He knows he made a mistake.”