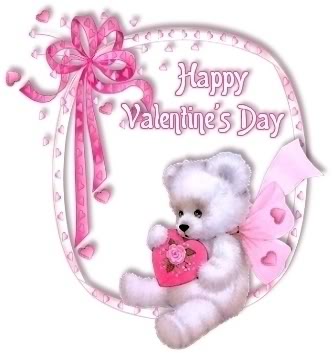 Happy Valentine’s Day to all our readers at Celebrity Dirty Laundry.  Thank you for you support over the year and we wish everyone a very very happy day. xoxo Robyn, Annemarie & Jody.

Below is a little story that may interest you – the history of Cupid , the God of Love.

Cupid is the most famous of Valentine symbols and everybody knows that boy armed with bow and arrows, and piercing hearts . He is known as a mischievous, winged child armed with bow and arrows. The arrows signify desires and emotions of love, and Cupid aims those arrows at Gods and Humans, causing them to fall deeply in love. Cupid has always played a role in the celebrations of love and lovers. In ancient Greece he was known as Eros, the young son of Aphrodite, the goddess of love and beauty. To the Roman’s he was Cupid, and his mother was Venus.

There is a very interesting story about Cupid and His mortal Bride Psyche in Roman mythology. Venus was jealous of the beauty of Psyche, and ordered Cupid to punish the mortal. But instead, Cupid fell deeply in love with her. He took her as his wife, but as a mortal she was forbidden to look at him.

Psyche was happy until her sisters persuaded her to look at Cupid. as soon as Psyche looked at Cupid, Cupid punished her by leaving her. Their lovely castle and gardens vanished too. Psyche found herself alone in an open field with no signs of other beings or Cupid. As she wandered trying to find her love, she came upon the temple of Venus. Wishing to destroy her, the goddess of love gave Psyche a series of tasks, each harder and more dangerous then the last.

For her last task Psyche was given a little box and told to take it to the underworld. She was told to get some of the beauty of Proserpine, the wife of Pluto, and put it in the box. During her trip she was given tips on avoiding the dangers of the realm of the dead. She was also warned not to open the box. But Temptation overcame Psyche and she opened the box. But instead of finding beauty, she found deadly slumber.

Cupid found her lifeless on the ground. He gathered the deadly sleep from her body and put it back in the box. Cupid forgave her, as did Venus. The gods, moved by Psyche’s love for Cupid made her a goddess.   Today, Cupid and his arrows have become the most popular of love signs, and love is most frequently depicted by two hearts pierced by an arrow, Cupid’s arrow.