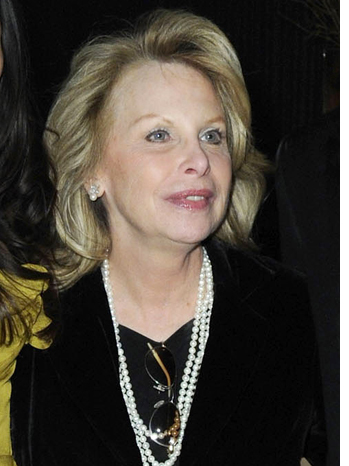 Leave it to the amazing detective skills of the Beverly Hills cops – first, small-time hoodlum Harold Smith was suspect number one in Ronni Chasen’s murder – then the coppers showed up at his door to arrest him (he had an outstanding warrant) and he shot himself dead.  Now, with poor Harold dead and gone, the Keystone Kops, I mean Beverley Hills cops, admit that they were completely mistaken and Harold had nothing to do with the murder!

Radaronline reports: “At this time it is unknown if this individual [Smith] was involved in the Chasen homicide,” the Beverly Hills PD admitted in a statement Friday night.

You know – one wonders what else the Beverley Hills Police Department has to focus upon?  Why can’t they get a handle on this crime?  The latest theory they have come up with is that it might have been road rage gone ballistic that resulted in Chasen’s death.  I am sure this is not a theory at all but the product of the absence of a theory that they are using to explain away her death.  Chasen was gunned down on a fairly quiet street in Beverley Hills shortly after midnight – road rage?

There are some rumors circulating that Chasen’s murder might be related to money laundering or some counterfeit artwork.  This comes form John Nazarian, a private investigator in Beverly Hills and acquaintance of Ronni Chasen’s.  Since the murder looks like a professional hit, then until proven otherwise let’s assume that is what it was – and that means Ms. Ronni Chasen may have been up to no good at all… .