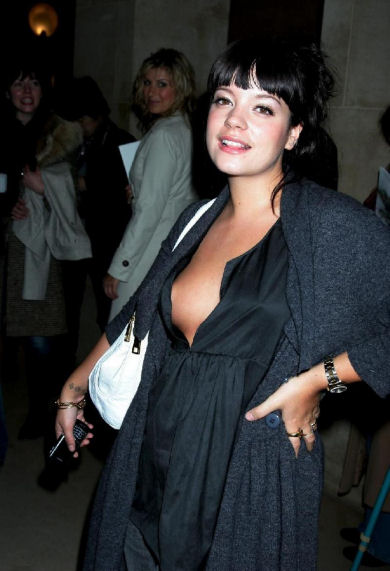 Lily Allen, 25,  who was six months pregnant by her boyfriend Sam Cooper was rushed to the hospital Thursday AM with stomach pains.  Although the doctors tried to save her unborn child their efforts were not rewarded and tragically she miscarried.

‘It is with great sadness that we have to confirm that Lily Allen and Sam Cooper have lost their baby.  ‘The couple ask that their privacy be respected and that they be left alone at this deeply distressing time. No further comment will be made.’