Here Comes The $1 Million Dollar Interview – Lindsay Lohan Is Out! 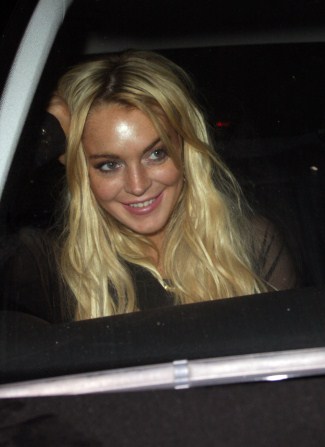 Lindsay Lohan has been released from rehab  UCLA Neuropsychiatric Hospital – my only comment can be “what a joke.”   Lindsay spent 23 days in rehab and she will continue to receive out paitent care.

TMZ is reporting that the doctors at UCLA were very clear with Judge Elden Fox … they felt Lindsay should be released from the facility immediately, and the judge saw it their way.

This is just disgusting – celebrity justice at its best.  Who wants to bet that she hits the clubs again tonight?  It would be nice to think that she is going to be okay now but she still has the same losers having around her and Dina & Michael Lohan as parents.  The girl does not stand a chance.  So what do you think will Lindsay start to lead a clean and healthy life?