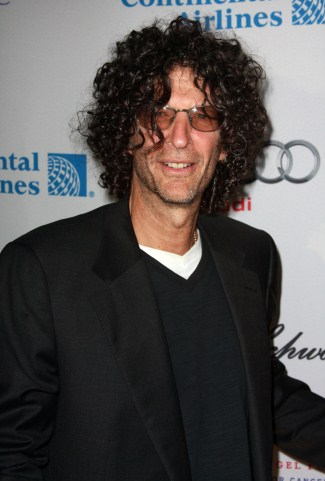 The fool Howard Stern said of the star of "Precious," “There’s the most enormous, fat black chick I’ve ever seen. She is enormous. Everyone’s pretending she’s a part of show business and she’s never going to be in another movie. She should have gotten the Best Actress award because she’s never going to have another shot. What movie is she gonna be in?”
“And Oprah’s lying and saying you’re going to have a brilliant career,” his side-kick Robin quipped.

“Oprah’s another liar, a filthy liar,” Stern replied. “She’s telling an enormous woman the size of a planet that she’s going to have a career.” Now all we have to say is this – nobody on the Planet is uglier than Howard Stern and look at his career.