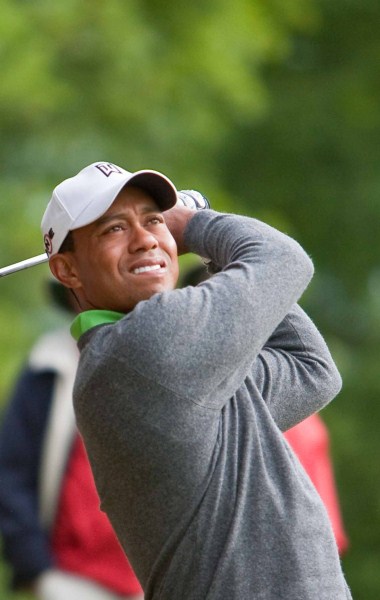 One of the crowd of Tiger Wood’s mistress is shopping around gasp…. oh no, a sex tape.  Devon James is meeting with the people over at Vivid Entertainement to try to get them interested in the tape of golfer Tiger Woods.  WOW, I am betting if it is true they will offer her mega bucks, but them again maybe Tiger will offer her more to keep it away from Vivid.   It is hard to believe that Tiger was dumb enough to let her film the act, but them again he was not thinking with his head

However, it may all be a hoax she is rumored to be a big liar.  Even her mother does not believe she has a sex tape nor that she had an affair with Tiger.  She recently pentioned a Florida court to rule that Tiger is the father of her nine year old son.  The judge denied the claim.