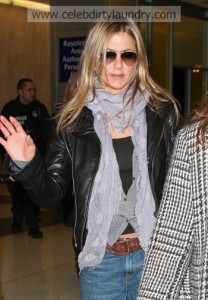 Sometimes fame comes with a price.  It is never funny to have a stalker and the celebrities have to take it serious.  Stalkers have gone as far as  to kill celebrities.  Who will forget the murder of  actress Rebecca Schaeffer or singer John Lennon at the hands of a stalker.