Jennifer Lopez Being Sued For $10 Million 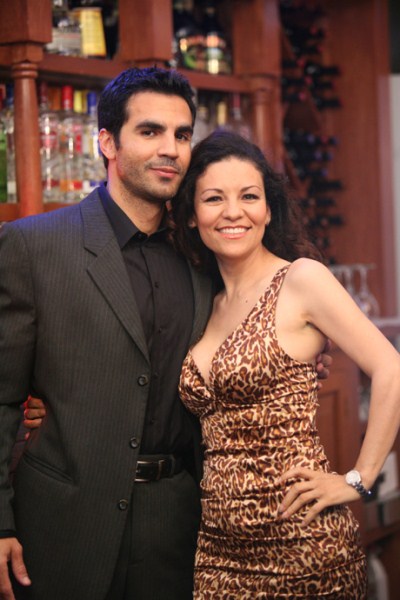 American Idol judge Jennifer Lopez is being sued by her ex-husband Ojani Noa’s girlfriend  Claudia Vazquez.  Vazquez filed a $10 million lawsuit against Lopez claiming she interfered with a motion picture contract between Vazquez, Noa and Ed Meyer.   Vazquez believes Jennifer Lopez filed a court case  she said was to prevent them from selling and marketing hours of video Noa’s took while  she was married to Noa mis-stated the facts.

The new lawsuit also has a personal dimension. Lopez hates Vazquez according to Meyer, and once called her a “whore.”   “Vazquez has met Jennifer Lopez on many occasions. They hate each other,” Meyer told RadarOnline.com exclusively. “Jennifer Lopez called her a ‘whore’ to a Univision reporter last year.  Vazquez is listed as co-producer on the not-off-the-ground project featuring the Jlo tapes. That project has been the cause of a protracted legal battle between JLo and her ex. Vazquez was sent a cease and desist letter by JLo’s attorney, according to Meyer.

“We believe that this entire lawsuit against Ojani and I over the Movie and the ‘Sex Tapes’ Home Videos centers around Jennifer Lopez’s hatred for Ojani Noa dating Claudia Vazquez.”