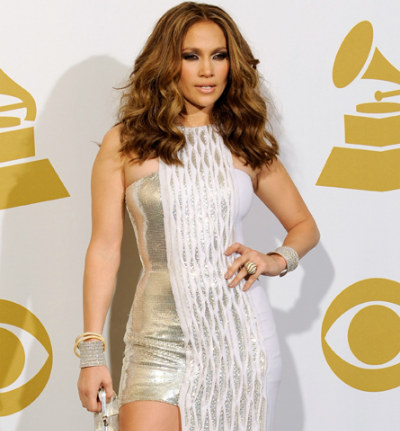 According to sources, Jennifer Lopez has just inked a $12 million deal to judge < em>American Idol.

It was previously said that J-Lo didn’t get the Idol job because of her diva demands, but we’re hearing reports that she has signed on to the show. Reportedly, she wanted to secure a movie deal and some TV pilots as part of the deal, but her demands were outright refused.

An inside snitch said, “She was angling for an overall deal at Fox, including a put picture, to keep her movie career going. But Fox said no.”

Is that enough star power to make you want to watch the show???