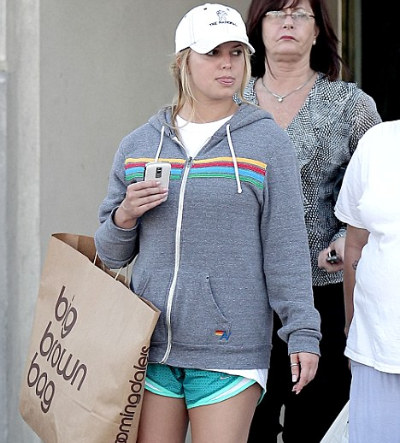 Jessica Simpson has revealed that she wants smaller boobs.

She says that she’s happy with her body, which is a size six, but says that she wants a bigger butt and smaller breasts.

She says, “I have a white girl booty. I don’t have a big butt. I’d rather have a happy medium and take some off my chest and put it towards my butt so I could balance out a bit.” 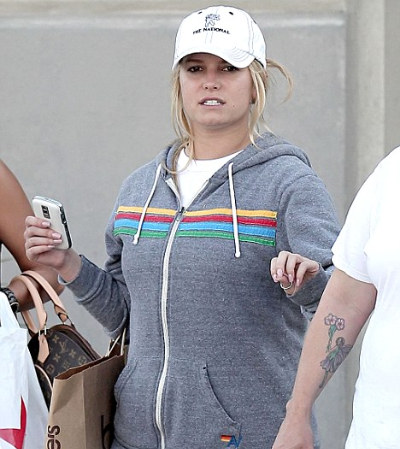 She also says that she’s not sure what the draw is to publicly discussing her weight. Coincidentally, this is right after she discusses her weight.

She said, “People talked about my weight for an entire year. Being famous for gaining ten pounds is ridiculous! I didn’t feel as fat as everybody was making me out to be. Even the president felt he had to make a comment – although I think he was caught off guard as the picture was thrown in front of his face!”