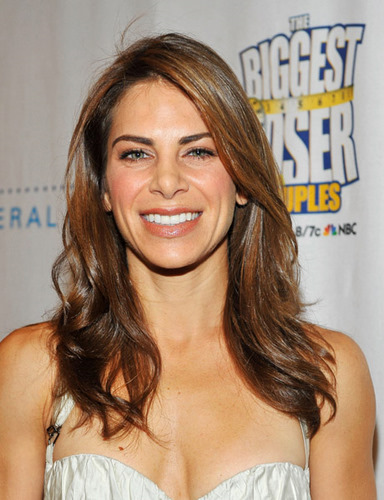 The Biggest Loser trainer Jillian Michaels announced last week she is leaving the show at the end of Season 11.  Jillian has been on the show since 2004.  Jillian is now talking about the reason for her departure from the show she says it is time for her to move on.   The show is a seven day a week job and Jillian who is 36 wants to start thinking about starting a family.  Jillian wants to take one year off of television and concentrate on charity work and starting a family.

In an interview Jillian said:   “The role I plan on taking is passing the baton. I don’t want to step on anyone’s toes. I remember when I was first starting and I didn’t want anyone telling me what to do.  “But the show is established now and there is a program that the contestants go on so they won’t be lost. It’s time to move on.”

I am happy for Jillian she has had a positve effect on a lot of people.   She will be missed on the show!  Will you still tune in to The Biggest Loser without Jillian?