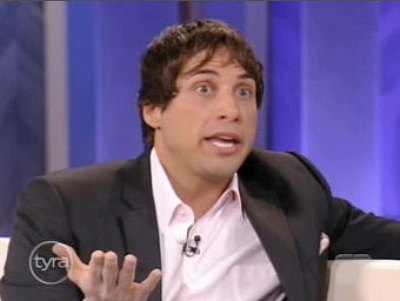 According to reports, the Sheriff’s Department just arrived and seized one of his cars. They were there to enforce a judgment against Joe from a civil case from 2003. Spokesman for the L.A. County Sheriff’s Dept, Steve Whitmore, said that they’d actually planned on taking three of his cars, but only ended up removing one.

Joe is ticked off, saying that the car they took wasn’t his and he says the 2003 action is a “bullsh*t lawsuit that we just ignored.”