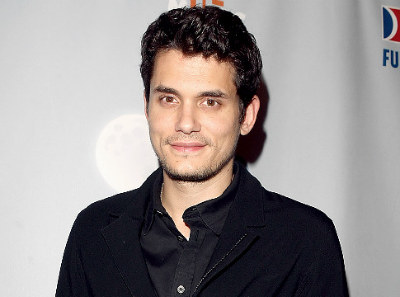 If you were wondering what John Mayer meant when he called Jessica Simpson “sexual napalm”, you may just find out!

According to the National Enquirer, John recently lost his cell phone which just happened to contain saucy videos and pictures of his exes.

John is reportedly sweating bullets over the missing phone and has said that he hopes it’s at the bottom of the Hudson River.

A snitch reports that John said, “OMFG! There are things on that phone that could get me – and some of my famous friends – in serious trouble!”

Are we to believe that a grown man said, “OMFG!”??? Seriously, that just lost it for me.

A close pal of John’s said, “He told me his cell contains personal photos and videos of some of the famous women he’s dated.”

Insiders say that John has been searching high and low for the lost phone, but has come up empty. Are you dying to see the contents? Perhaps it has Jennifer Aniston naked? Or Jessica?