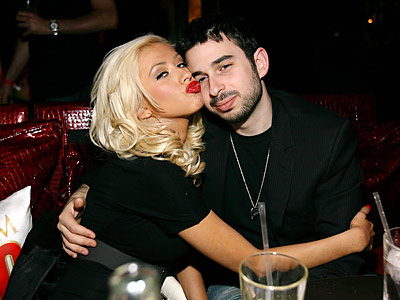 Right after it was announced that Christina Aguilera had filed for divorce from husband Jordan Bratman, some rumors surfaced saying that she was regularly bringing home. She was said to be partaking in some extramarital affairs with chicks, leaving Jordan out in the cold.

A source close to the former couple said, “Now he’s put his foot down. He told Christina no more bringing lesbian girlfriends to their house – or else he’s going to court and ask for sole custody of Max.”

Do you believe it’s true? Let us know in the comments below!