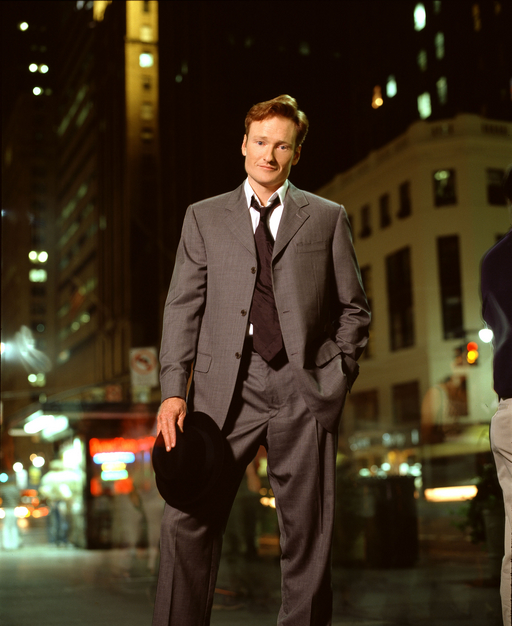 Just when we had a glimmer of hope of seeing something exciting on American Idol, NBC yet again, pulls the carpet out underneath our feet.

Fox has officially offered O’Brien a role on American Idol, to appear on ‘Idol’s’ annual ‘Idol Gives Back’ charity special (airing April 21), although NBC has refused to give O’Brien permission for the guest spot.

Blocking Coco from appearing on a charity event is a bit low even for them.

Fans of Team Coco will have to get their fix as O’Brien is set to begin his live ‘Legally Prohibited From Being Funny on TV’ comedy tour on April 12.