Justin Bieber Has A Relationship With God 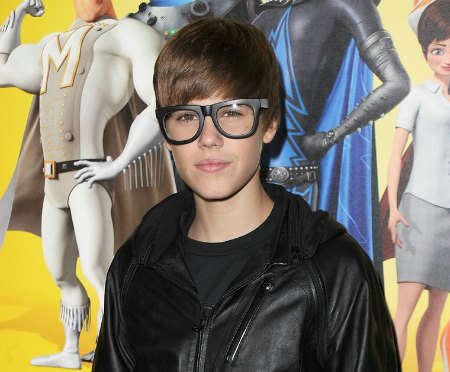 Bieber fever is going crazy.  Canadian 16 year old Justin Bieber is taking the world by a storm.  The Biebs has 6 million twitter viewers, a new album coming out soon and movie and a book.  On Sunday he was promoting his new autobiography “First Step 2 Forever: My Story” and there were so many Beliebers they had to shut down the Barnes and Noble bookstore.

Before the insanity started Justin talked about his book, future plans and God:

About his book & fans knowing his story – I don’t know if they know it completely. I’ve never gotten the chance to really tell them myself. I’ve told them in interviews and people have written articles, but it’s not really from me. I was able to write all my thoughts down and basically tell them, basically, how I’m feeling, you know? Just different stuff like that.

About Hollywood & God – Hollywood is … a scary place. There’s a lot going on, there’s a lot of bad things, but there’s also a lot of good things. I’m able to live my dream, I’m able to do a lot of good things. Basically, I don’t even consider religion. Like, I’m a Christian, I believe in God, I believe that Jesus died on a cross for my sins. I believe that I have a relationship and I’m able to talk to him and really, he’s the reason I’m here, so I definitely have to remember that. As soon as I start forgetting, I’ve got to click back and be like, you know, this is why I’m here.

I guess it is important that we like understand The Biebs and like that he wants to appear wholesome so he like has a relationship with God and there are far too many likes here ;-)