Justin Timberlake Has Entirely Too Much Money 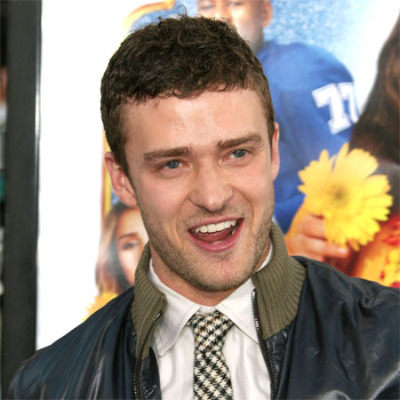 Justin Timberlake has way too much money on his hands. Wanna know how I know? He just got done paying to have a golf course put on his property.

He has shelled out the dough for a five hole putting green at his mansion in Los Angeles, so he can get some practice whenever the urge arises.

A source said, “Justin loves golf and is keen to improve his skills as much as he can. Now, he can sink a few balls whenever the mood takes him.”

Before he was richer than God, he was using one of the larger rooms in his house to improve his fame. A spy said, “He used bundled blankets to fill in for sand traps and overturned couches and tables to serve as hazards. When you first see the room, it looks like a tornado has hit it, but then Justin explains that it is perfectly set up to improve his game!”

I do miniature golf. Don’t judge me.