Britney Spear’s ex-husband Kevin Federline out at a park on a beautiful sunday morning in Los Angeles with his girlfriend Victoria Prince and his 4 kids from both Shar Jackson and Britney Spears, Kori, Kaleb, Sean and Jayden James.   At one point, one of the older girls helped Sean put his shoes back on and even wiped the sand out of his socks…   Photos: Flynet Pictures 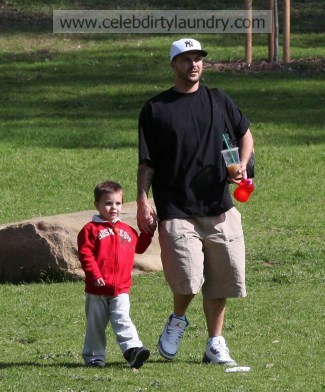 Kevin with Sean Federaline his son with Britney Spears. 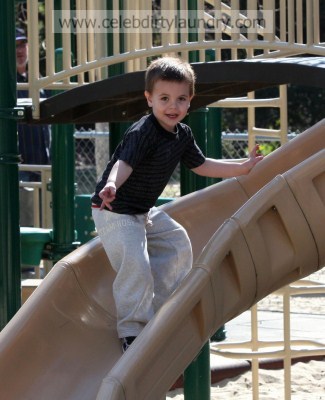 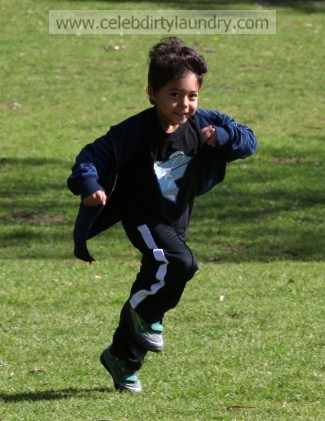 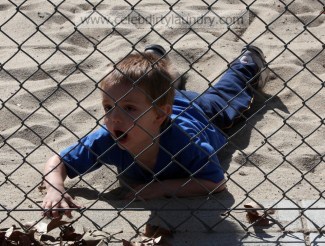 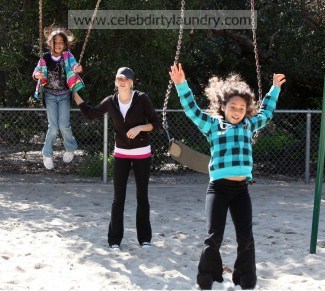