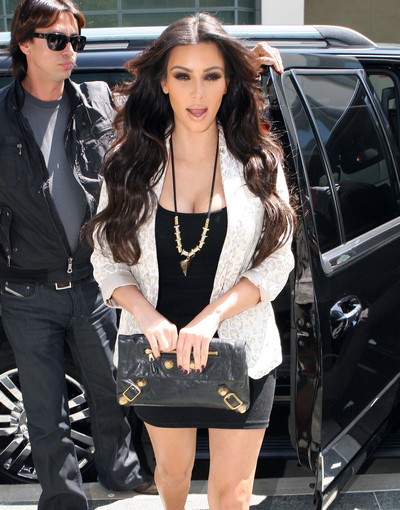 Kim Kardashian doesn’t waste any time running through men like a hooker runs through Johns. Apparently, the reality star is trying to hook up with Chace Crawford!

After getting ditched by Reggie Bush and subsequently tossed by the wayside by Miles Austin, Kim has her sights set on a new victim, Chace.

Us Weekly says that the two presented an award together and that they really hit it off. Because in the celebrity world, all you really need to do to be considered dating someone, is to stand next to them at any event.

A snitch said, “Later, they chatted backstage. You never know. They might go on a date. Kim thinks he’s a cutie! He’s a great guy, but Kim’s been burned before. She wants to be single and take it slow.”

In other words, she doesn’t want to be publicly humiliated in case he doesn’t like her Botox’ed self.