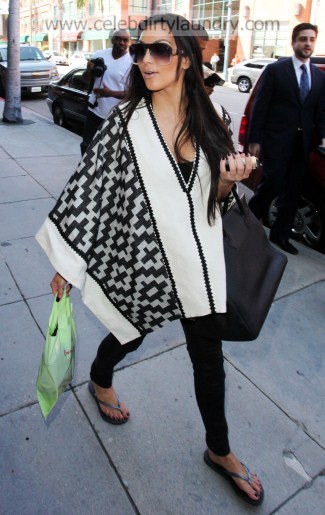 Just two months after splitting from her on/off love, New Orleans Saints running back Reggie Bush, the Kim Kardashian has been spotted with a new guy.   Kim, 29, is believed to be dating another NFL football player, Dallas Cowboys wide receiver Miles Austin.

A source told National Enquirer magazine: “It’s not just a revenge relationship. Kim has really fallen for Miles and the feeling is mutual.”   Another source close to the apparent new couple told People: “They met at a restaurant in Los Angeles a few months ago and exchanged numbers and have been talking ever since. They’ve had a few dates and it’s going really well."   Despite enjoying a string of dates, the pair are not yet officially an item.   The source said: “They’re taking it slow. She thinks he’s a really good guy.”