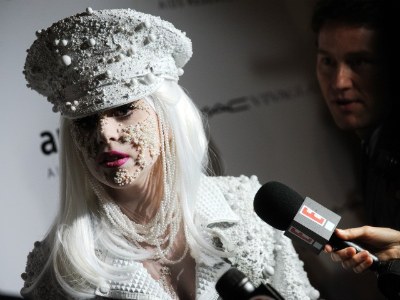 Owen Wilson wants to have Lady Gaga star in the sequel to Zoolander!

Owen and Ben Stiller are gearing up to work on the sequel for the 2001 movie and are hoping to have it out in theaters in 2012.

Owen says that he wants to have Lady Gaga star as a friend of Ben’s character, Derek Zoolander. He said, “Gaga has to be in it. The movie will happen soon. I just saw Ben and I think that people will be happy with some of this new stuff we have.”

What do you think of Gaga taking part in the movie sequel?