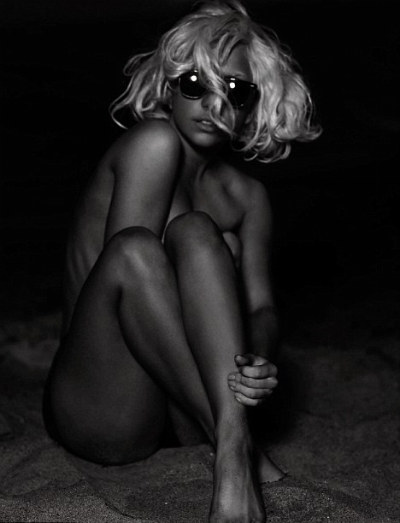 Lady Gaga has reportedly been hospitalized six times over the past twelve months and has been told to put on some weight.

The pop songstress caused a kerfuffle when she told a magazine that starvation was key to staying in shape. Now, we’ve heard that she’s been told by bosses at Interscope Records to gain some weight!

Either way, she needs to be healthy. How is she going to retain the title of pop queen while suffering from an eating disorder?