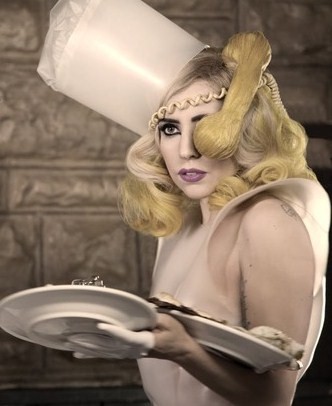 The ‘Poker Face’ singer – who cleaned up at the BRIT Awards last week taking home three prizes, including International Female Solo Artist – says she can’t wait to be a wife and mother. She revealed: “I want to have a husband who loves and supports me, just the way anyone else does. I am a very sentimental person and family is important to me.” The flamboyant singer – who is currently touring the UK – is said to have grown increasingly close to her style collaborator Matthew Williams in recent months, who she previously romanced for over a year. A source close to the singer revealed: "Matthew and Gaga have been dating for months. They were together on and off for more than a year, but called it off when mixing work and love became too difficult."
After the pair first went their separate ways, Gaga began dating an entrepreneur named Speedy while Matthew started a new relationship and became a father. However, both romances fizzled out and the former couple have now reconciled after growing close on the star’s ‘Monster Ball’ tour. But despite her dreams of having a family – the singer insists for now she’s happy to continue working towards world domination. She revealed to the Daily Star newspaper: “I live out of a suitcase, but I love what I do – I’ve worked my whole life to live like this.”