Lance Bass Admits Bullying Gay Kids In The Past 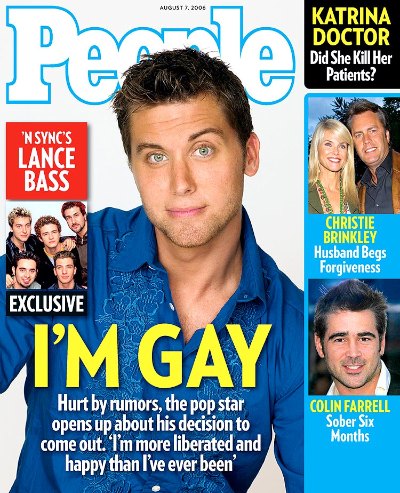 There has been a lot of media surrounding bullying lately and especially that of kids who are homosexual. Lance Bass came out on the cover of the August 7, 2006 issue of People magazine, saying that he felt more liberated than he ever had been in his life.

But things weren’t always rosy for the singer. In fact, Lance has admitted on last night’s Larry King Live that he has bullied other gay students in a bid to fit in.

What do you think of his comments about bullying young gay people? I’m sure he has learned his lesson since, considering how he made the hard decision to go public with his own sexuality. What do you think?