Leonardo DiCaprio To Turn Jewish For His Woman Bar Refaeli? 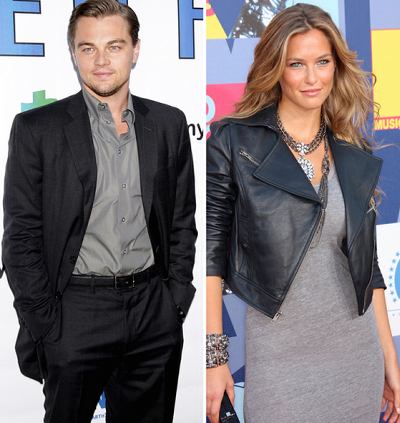 Bar Refaeli a Israeli Jew has been dating Leo DiCaprio seriously for the past 5 years.  During this time he has made several secret trips to Israel and has of late been studying with Rabbis apparently to prepare for formal conversion to Judaism.  If Leo wants to marry Bar Refaeli and if her parents are at all religious then a conversion on Leo’s part is absolutely necessary for her parents to accept the marriage.

The Daily Mail reports – ‘Leo’s sudden intense interest in Israel, its culture and religion is the clearest sign yet that he intends to marry Bar.  He has been staying with her in a hotel in Tel Aviv for a few days at a time recently so that he can avoid the photographers outside her apartment in a nearby suburb.   Now he is looking into converting for her.”

Leo was born Roman Catholic but does not practice that faith.  Bar was previously married but it was just an arranged marriage so bar could avoid the compulsory 3 years Israeli military service.  Bar was a Victoria Secrets lingerie model just like his last girlfriend of 6 years, Brazilian Gisele Bundchen.