Life Goes On For Lindsay Lohan – She Gets Served! 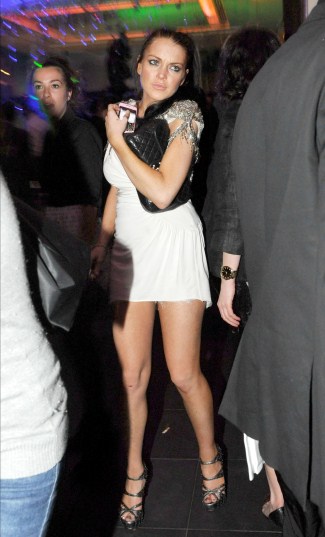 Even in Betty Ford doing her rehabilitation the process of business continues.  A bailiff attempted to serve Lindsay Lohan some legal documents that name her is a lawsuit by photographer who claims he was shut out of a photo shoot involving Lohan.

TMZ reports the suit was filed in April by a photog who claims he got stiffed on a LiLo photo shoot.  The photog recently added Lindsay as a defendant.  No word if security delivered the papers to Lindsay, but it doesn’t matter — giving docs to security doesn’t count.

The clinic staunchly defends and isolates their ‘guests,’ something father Michael has learned to his chagrin over the past several weeks, and the bailiff was unable to complete his delivery job.