No Big Surprise – Michael Lohan to Blame For Lindsay’s Addictions 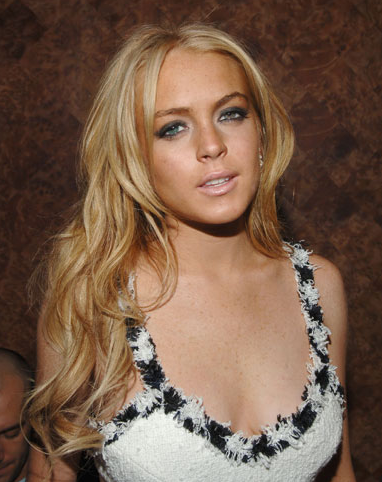 At least we now know why Michael Lohan was so against Lindsay Lohan attending Betty Ford – it seems that through the good therapy Lindsay is working on she has explored lots of her traumatic past life including the beatings and abuse she witnessed her mom Dina Lohan undergo at the hands of father Michael.

Some of Lindsay’s friends and relatives told TMZ … LiLo is spending a lot of time talking to counselors about the path that led her to drug and alcohol addiction.  And she’s convinced the nightmare of growing up in such a dysfunctional family has taken its toll.

Lindsay says that these experiences, having to defend her mother physically against attacks from cowardly Michael, witnessing his horrific abuse, having him periodically arrested and behind bars, as well as leaving home very early all contributed to her current problems.   Bottom line – as Lindsay has long said – her father Michael Lohan is a toxic mess of brutal bullying both physical and mental, alcohol and drug abuse, lying, cheating, and criminal activity who is largely, even mostly, responsible for Lindsay’s current messed up state.    Stay Away Dad – You have been Judged and found wanting!