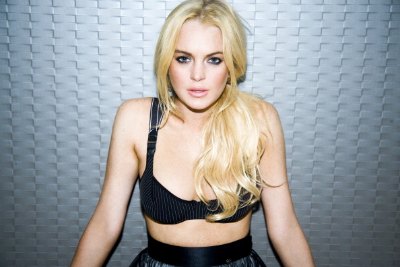 Lindsay Lohan is in the midst of trying to reconnect with old friends during her stay at the Betty Ford Center. These would be the friends who have previously told her that she has a problem and she would just shut them out. But since going through treatment, she is realizing the importance of those friends.

She is being allowed two hours per week of internet usage at the facility and is using that time to try and make amends with her former friends. She cut these friends out of her life during her issues with drug and alcohol addiction, but since she’s feeling lonely, she’s been trying to patch things up with them.

A source said, “At the moment she is finding it tough being in rehab and she misses her friends and family. Lindsay has not made any great friends inside the clinic, she is just trying to keep her head down and get on with things.”

Lindsay will be in rehab until January 3, 2011. At least she’s trying to make up for the things that she’s done while battling her demons. Good for her. We hope to see a brand new Lindsay in January, minus the trout pout.